The indictment further alleges on or between August 2019 and April 2020, Smith fraudulently misrepresented and omitted material facts from a name change application with the Maricopa County Superior Court, in order to receive the benefit of an Arizona name change and to conceal his history of arrests and convictions for misdemeanor charges in Illinois and Indiana under his previous name.

All suspects are presumed innocent until proven guilty in a court of law.

Below is the booking photograph for Smith. 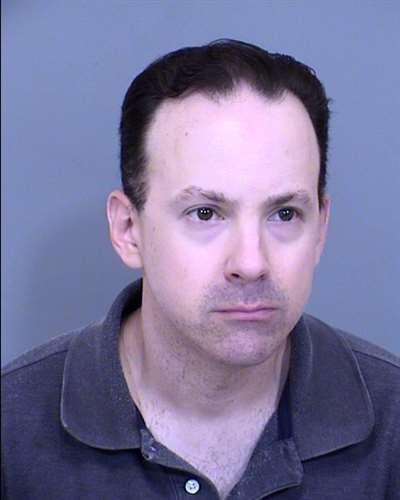