Phoenix, Arizona - Governor Doug Ducey Tuesday announced the appointment of Alan Maguire and the reappointments of Harry Papp and Dean Scheinert to the Public Safety Personnel Retirement System (PSPRS) Board of Trustees.

“The PSPRS ensures the safety and security of Arizona’s hard-working public safety personnel, and guarantees that they are cared for after retirement,” said Governor Ducey. “Harry and Dean have served the Board well, and I know Alan will too. I look forward to their continued positive contributions.”

The PSPRS was established in 1968 to provide a uniform, consistent and equitable statewide retirement program for Arizona’s public safety personnel. The Board of Trustees, consisting of nine members, plays a significant role in the system’s success and has a fiduciary responsibility to the PSPRS trust and membership, overseeing the system’s policies, operations, and investment.

Harry Papp is being reappointed to the PSPRS Board of Trustees. He is a managing partner at L. Roy Papp & Associates, LLP where he oversees private client business. He has 38 years of experience in portfolio management and security analysis. Prior to his current role, Papp worked at G.D. Searle & Co. where he was responsible for overseeing financial acquisitions and managed domestic real estate holdings of the company.

He was initially appointed to PSPRS in 2017. Following his appointment, Papp aided in sweeping advancements within the system. He helped to hire the new Administrator, Mike Townsend, and Chief Investment Officer Mark Steed in 2018, and took on multiple leadership roles including Vice-Chairman of the Board and Chair of the Investment Committee. Papp has also aided in the system’s consistency in returns during the COVID-19 pandemic.

He has a Masters of Business Administration in Finance and Accounting and Masters of Science in Geochemistry, both from the University of Chicago. He also holds a Bachelor of Arts degree in Economics and Chemistry from Brown University. He was awarded a Chartered Financial Analyst designation in 1984. 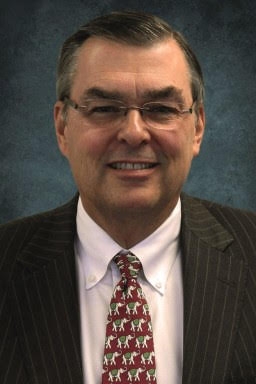 Dean Scheinert is also being reappointed to the Board, after his initial appointment in 2017. Scheinert currently works as the Chief Advancement and External Affairs Officer for Western Spirit: Scottsdale’s Museum of the West. His reappointment to the Board continues a long career in financial analysis, portfolio management and organizational leadership. Prior to his current position, Scheinert worked for 35 years as a senior banker and asset management executive in New York and in Phoenix.

Scheinert currently serves on the Arizona State University Watts College of Public Service and Community Solutions Dean’s Council and on the board of directors for the Jewish Community Foundation of Greater Phoenix as the investment committee chair.

Both Papp and Scheinert have been instrumental in key developments of PSPRS such as, reactivating the Advisory Committee and helping update system programs. 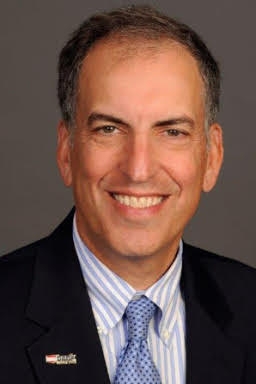 Alan Maguire is a new appointee to the Board. He previously served on the board from 2010 to 2012. He is the Founder, President and Principal Economist of The Maguire Company, an economic analysis and public policy consulting firm. Since its creation in 1986, the firm has worked on project management and financial analysis throughout Arizona with some of its more recent clients including the Arizona Commerce Authority; Arizona Department of Transportation; the cities of Phoenix, Glendale, Flagstaff, Queen Creek and Tucson; Yavapai, Coconino and Maricopa Counties; Coconino and Maricopa community colleges; and a variety of private concerns.

Maguire has years of experience in economics, analytics, and financial advising. Before establishing The Maguire Company, he was the Senior Vice President of Regional Investment Banking firm, the Chief Deputy Treasurer at the Arizona State Treasurer, and an Economic Advisor to the Arizona Senate. During his tenure, Maguire was the leading public sector financial advisor in the state of Arizona and served as either senior manager or senior financial advisor for multiple Arizona clients.

Maguire has advised every Arizona Governor for over 40 years on economic, fiscal and policy matters, as well as multiple Arizona Senate Presidents and Arizona House of Representatives Speakers. Since the late 1970s, Maguire has played a part in the formulation of many Arizona fiscal policies, reforms and initiatives.

Maguire received a Bachelor of Arts in Economics from Arizona State University. 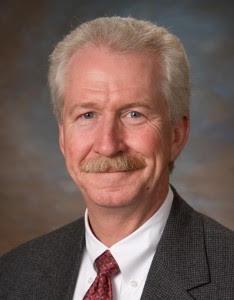